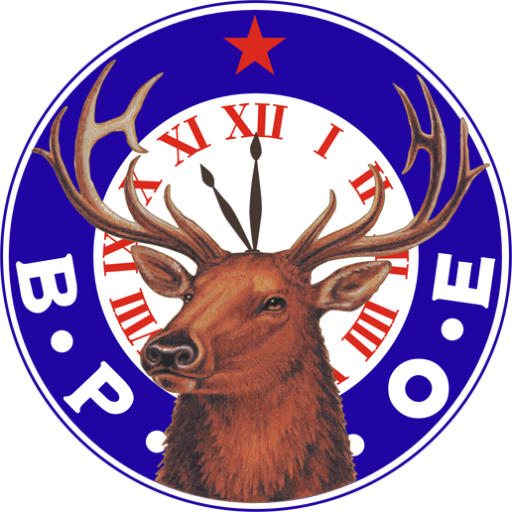 Giving Back to Our Community

The lodge was formally instituted on January 29, 1954 at a ceremony held at the Veterans Memorial Auditorium and Richard Kelly was installed as our first Exalted Ruler.  There were a total of 541 Charter Members – 140 from other lodges and 401 brand new members.

Looking to Rent Our Facilities?

We have plenty of space for any pivate party or event at reasonable prices.

Located in Culver City, California, nicknamed “The Heart of ScreenLand”, it is part of the Los Angeles metroplex. This city was named after the founder, Harry Culver and was incorporated in 1917. It is home to Sony Studios (formerly MGM Studios), NFL.com, and many other enterprises, large and small.